Southern Legend, Birmingham J releases his latest single “In The Mirror” featuring Venus. Already a legend in his state of Alabama, Jamal Thomas has earned his place as Southern rap royalty. Writing his first rhymes, at the early age of 10,  as an outlet to tell his story of a troubled childhood. Eventually, his writing delivered him from desperate times to dynamic regional success.

Early in his career, Birmingham J created a smash hit, “Move Back” and released multiple albums, “Da Neighborhood Superstar” and “Still A Star”. Both singles earned phenomenal independent sales numbers and placed him on Billboard’s Top 100 six times. His collaborations on these projects and others read like a list of “Who’s Who” in Southern hip-hop: Lil Jon, Young Bloodz, Bun B, T-Pain and Rich Boy to name a few. 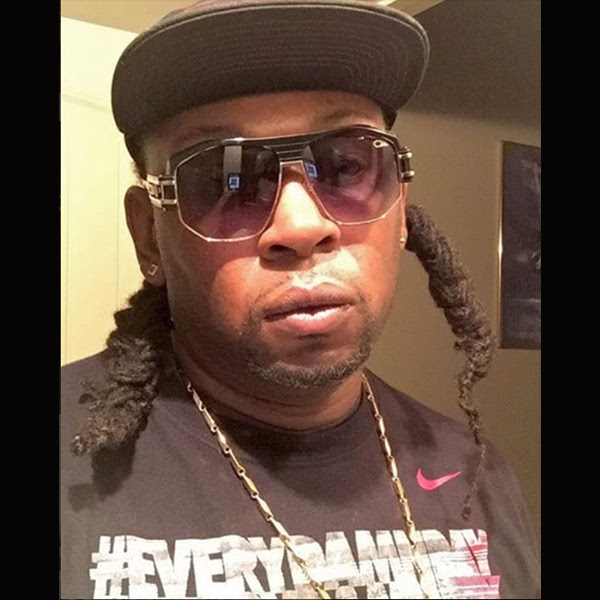 These accomplishments were featured in magazines such as ‘The Source’, ‘Murder Dog’ and ‘XXL’. Through a series of runarounds from labels, multiple management changes, and internal team disagreements, J’s momentum began to slow down at the peak of his success. His determination and constant dedication to the evolution of his music and creativity inspired him to dig deeper artistically.  Also, it was necessary to re-build his business structure and team.

Influenced by the style, sound and careers of artists like Eric B. & Rakim, Geto Boys, N.W.A., and Tupac, Birmingham J remains true to his name and community. Although some claim his name limited his ability to break nationally, he makes it clear that the name is here to stay,

“I’ll never change, I want people to know about life in Birmingham. They know enough about Atlanta, Memphis,and Houston. I want them to know, we are more than a chapter in the book of civil rights. No one loves this city more or reps it better… I am Birmingham.”

With several projects slated for release in 2017, Birmingham J has now teamed up with DJ TOMMY BROWNE; the President of Buck City Radio and the Executive Director of the Southeast region for the Heat 100. As an Executive Producer / ANR /Manager and Dj,  Birmingham J will be in a position to garner the national attention that his industry peers and fans have always known he deserves.