Marcus A. Dinkins, professionally known as “Mr Marc D” is no stranger to the music industry.He burst onto the music scene in 2009 as one of the founding members of Dallas, Texas “GS Boyz” with the group’s hit sensation the “Stanky Legg.”. The debut single peaked at #49 on the Billboard Hot 100, #7 on the Hot Rap Tracks chart, and the video topped the countdown on BET’s 106 & Park in February 2009. 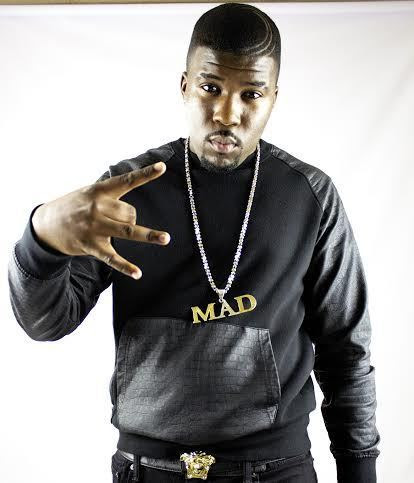 The success of the single also resulted in a 2009 BET Awards nomination for “Best Group”. Long before the group’s first hit, Marc D—at age 16—penned and produced many of the local hits, like “Twisted,” “He Don’t Deserve You” ,” Little Moma Groovie” and “Hit The G-Spot” which helped establish the name “G-Spot Boyz” as well as their following. In 2010 Marcus established “MAD ENTERTAINMENT, LLC” to produce, publish and distribute his own recordings and visual projects.

His latest debut, “GWOP” is in rotation and has taking the worldwide web by storm!  Watch the video and then purchase the single on Itunes(See link below).