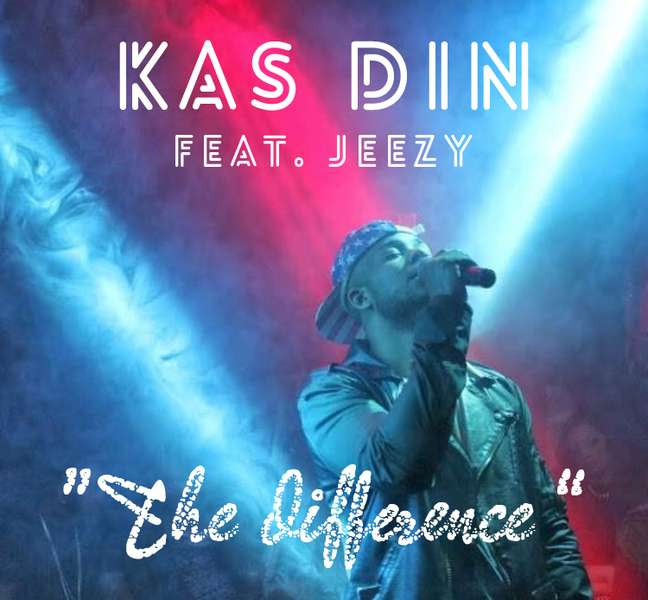 Kas Din is a contemporary singer/songwriter who classifies his music as a blend of yesterday and tomorrow’s R&B that is both authentic enough to become classic and honest enough to be respected. Born in Newark, NJ and raised in South Orange, he found his passion and talent for singing at the tender age of six where he often wondered which came first, the music or the lyrics and melody. He became infatuated with the magical blend of sound, lyrics, and melody of classic R&B and has since attempted to recreate that perfection in a new generation of sound.

Upon the death of his mother, although involved in many other childhood activities, such as basketball and martial arts, he committed himself to his pursuit of a career in music because of her immense pride and belief in his talent. He spent years performing and winning local talent shows and has had the chance to open for 50 Cent, Clipse, Keisha Cole and the Young Gunz.

Now a mature and polished artist, Kas is ready for the spotlight. His music often expresses thoughts and emotions about relationships from a man’s perspective. He writes about love, pain, heartbreak and struggle in attempt to break down walls of masculinity to reveal what makes a man a real man. His songs express the notion that men and women are equally flawed and address the pain women can cause good men. After releasing first mainstream project, he hopes that both men and women will appreciate the sincerity of his music.