Robb Skee was born in Leesville, Louisiana in 1988. He was raised in Indianapolis, Indiana (Naptown, Indiana) #Napaghanistan where he still holds it down now. Robb Skee grew up on the Westside and always had a thing for music.

At a young age, he went to work on writing music. In the 5th grade, he composed his first song. Skee and his cousin Ikey started making music to pursue the dream.  Inspired by rappers like Tupac Shakur, Notorious Big, Jay-Z, Dmx, and T.I, Skee was destined to be one of the best lyricist ever. It’s been said that he’s the bridge between the OG’s and the YG’s, mixing up substance and bars with the groove.

Skee is not just your ordinary street cat trying to make it happen in “Nap”. He deals wit adversity and problems every day, trying to get his own city to believe in him and letting the world know hip hop exist in Indiana. Especially coming from a city where a rap artist has made it out on a national scale. Now he’s in a different position after overcoming some of his obstacles, and currently sweeping the nation.  Robb Skee is a student of the game and very hungry -not for money, more so the recognition of getting and keeping the hip-hop culture in the Midwest on the map. 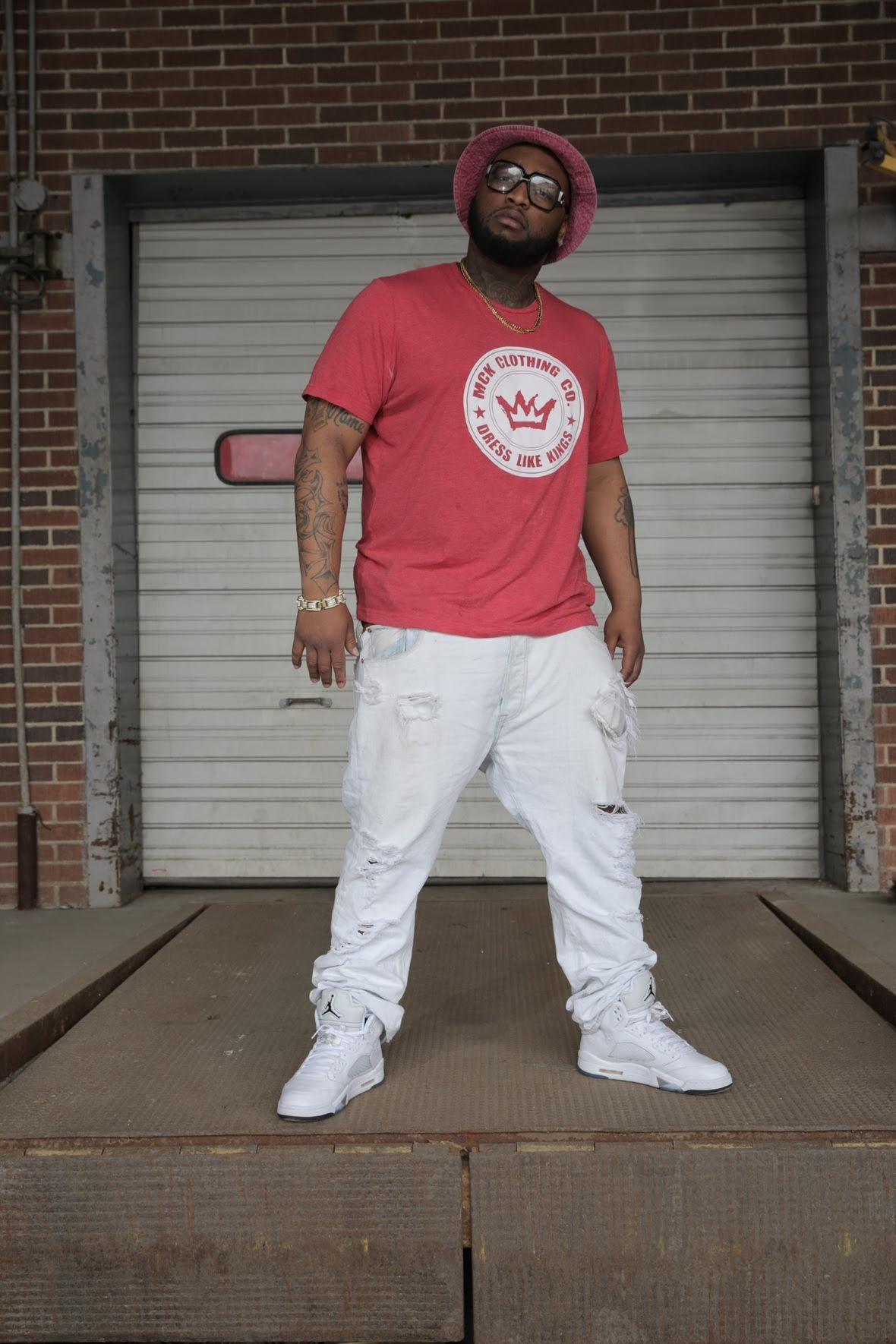