Boosie likewise makes it a point to dedicate a handful of bars to influential rappers who were taken from us far too soon. “I know who giving knowledge up there, 2Pac/He looking down like what happened to this hip-hop/Biggie Smalls probably swagged out laid back/Him and Eazy talking ’bout how it was way back,” he raps over a somber backdrop. The song also includes soulful vocals from Keyshia Cole on the hook, as well as a passionate verse from J. Cole at the end that drives the powerful narrative home.

Vibe out to “Black Heaven” below. Boosie’s Touchdown 2 Cause Hell will be released May 26 and is available for pre-order on iTunes. Additional guests on the project include Jeezy, Chris Brown, Young Thug, and more. 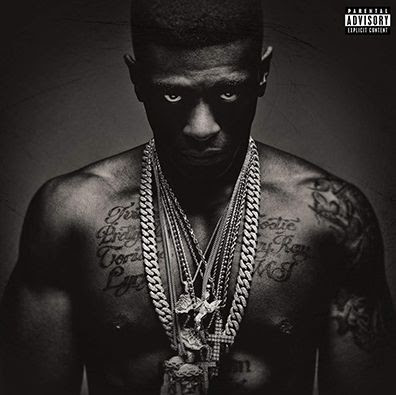 Pre-order  Touch Down 2 Cause Hell