Detrus “Coolaid” Brown was born in Indianola, MS which is the home of the great blues legend, B.B. King. As a youngster, he played sports in both Jr. high and High school. Brown went on to further his education at Alcorn State University where he graduated with honors in Business Management. During his stay at Alcorn, he had several run-ins with the local authorities and the Alcorn campus police. Bringing in over $1,000 daily, he was known on campus for being the man you needed to see for whatever you needed and was labeled “The Campus Kingpin”. Upon graduating from Alcorn State, Detrus went back to Indianola, started making money all over the United States, and was given the nickname “King of Mississippi!”

Coolaid began rapping after being approached by some of his neighborhood friends who encouraged him to rap with them and he started his own record label, Big Flava Entertainment, after relating to the things the rapper, Young Jeezy, was speaking on knowing if Young Jeezy could do it, then he could too. This attracted several artists to his small town, Lil Boosie, Webbie, and Yo Gotti to name a few.

Coolaid started other businesses as well, such as; Coolaid’s Chicken & Rice Restaurant and Big Flava Clothing Store. The businesses were prospering until a run-in with the federal government in which the DEA, local news, and newspapers labeled him a kingpin. After serving time and posting a 2 million dollar bond, Coolaid opened up a night club called The Brickhouse. During that time, he was being harassed by the locals which led to his relocation to Memphis, TN. In Memphis, he started linking up with several local artists and started back pushing his music.

Soon to be released, one of the hottest albums to hit the streets  featuring several hits such as,”Supposed 2 Be Rich”, “Ballin’ Like A B*tch”, “Tryna Be Me” and “Good Lyfe”.

Be on the lookout for more music from Big Flava Entertainment. 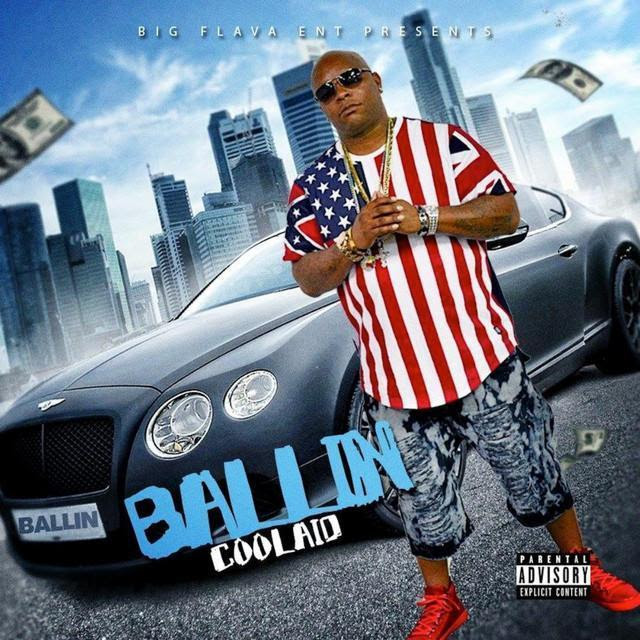 Listen to Coolaid ft Blac Youngsta “People Like Me”