Platinum Hip Hop presents Atlanta native, Marissa and her latest single, Need 2 Know. Dreams and moments are what defines the life we live. They are also what makes R&B superstar-in-the-making Marissa’s journey as original as the music she creates.

Raised in the more laid back Henry County community, Marissa always had worldly, big city tendencies despite her surroundings. Raised by her Chicagoan mother and military brat father, Marissa spent many of her formative years traveling between New York City and Los Angeles visiting and staying with family.

As a student at Stockbridge High School, she initially had dreams of entering the medical field and becoming a dentist after she graduated. But as she began her freshman year at Georgia State University to study Biology, a dream she inherited from her mother emerged.

“My mom always dreamed of being a singer, like Mariah Carey or Whitney Houston,” says the 19-year old singer. “She had me when she was young, so she didn’t pursue it. But she always sang around the house. So that rubbed off on me as a child.”

Growing up, Marissa always sang in the bathroom mirror. That eventually grew into posting videos of herself singing on Instagram. The videos came across the eyes of music executive J.R. McKee (co-manager of rapper K Camp) who immediately reached out to the stunning beauty with the voice to match.

“I didn’t know what to make of it at first,” she admits. “But, my friends convinced me to go and at least meet and sing for him. He liked what he heard and invited me to record at the studio.”

“After hearing myself for the first time, I liked what I heard too,” she laughs.

Inspired by two of her favorite singers, Marissa combines the female empowerment of Beyonce and the subtle sexiness of Aaliyah to create music for women who have no problem complementing a worthy man, but also stand on their own two feet. Looking up to the independent women on her mother’s side of the family and looking to set an example for her two younger sisters, Marissa’s messages of self-confidence are sure to inspire girls who are singing in the mirror like she used to do.

“All over the world, women are so doubted,” she says. “Men think they run everything, but even when they think they do, women still run the show at the end of the day.” 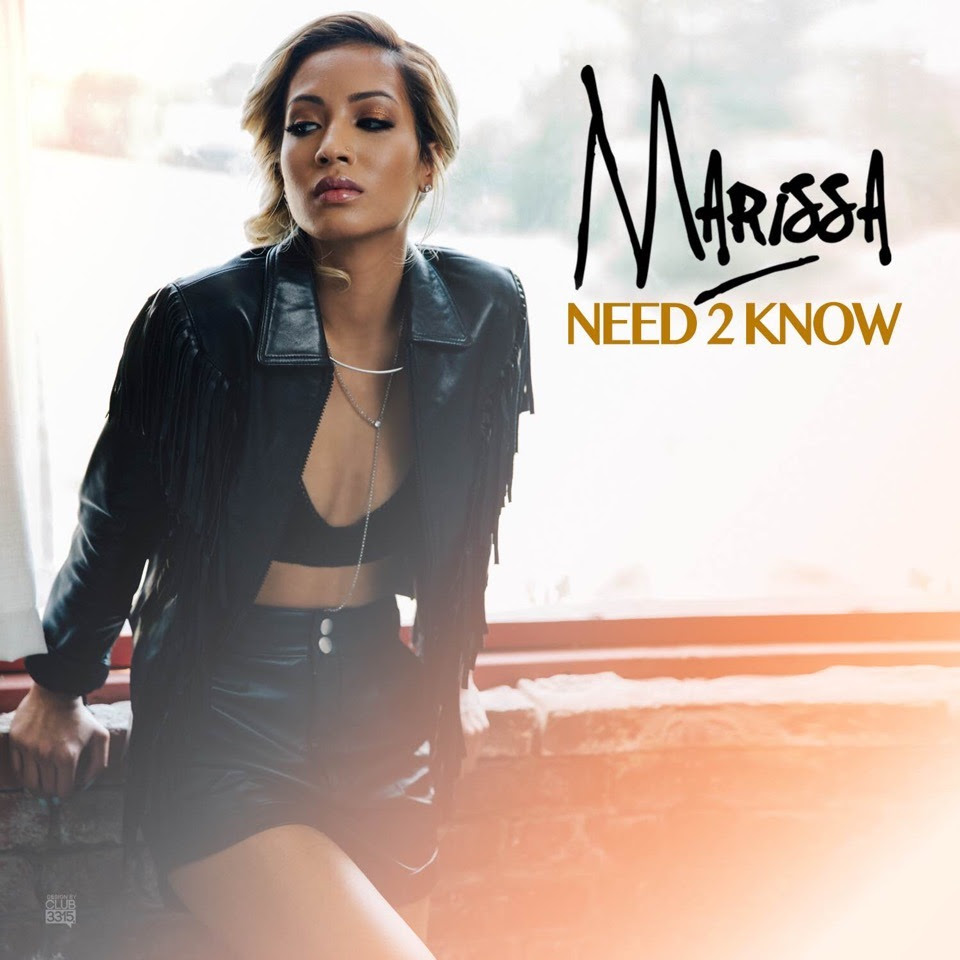