Primal,  born Michael Stuzynski is an American Rapper from South Brunswick, NJ. Although he had many struggles growing up, it never stopped him from doing what he loves most – music. Primal was always into Hip-Hop and art as a child. While growing up, it helped him get into drawing graffiti and writing music. After high school, he pursued his dreams of becoming a better rapper and took interest in music more than before. For those who are not familiar with Primal, he is the kind of artist who inspires people and shares his struggles with those going through hard times. His many performances earned a stamp of approval. His stage presence delivers the kind of energy that deserves to be seen and heard. The South Brunswick native is a self-taught artist that challenges himself every day to learn new things- from engineering his music to writing it. 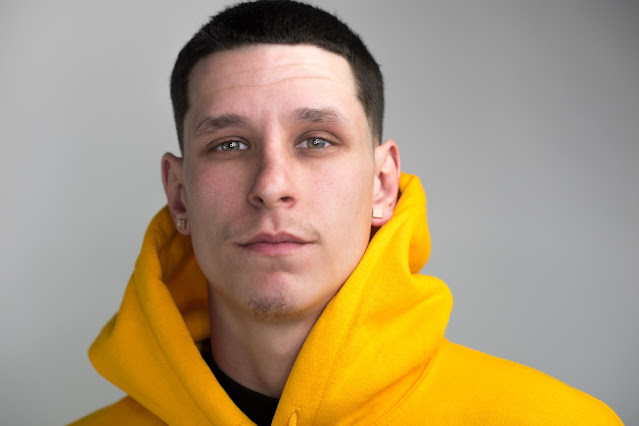 “The best way to create music is through feelings, it just comes from the heart and soul“ – Primal

Primal creates his music from emotions and how he feels during that moment( pain, stress, good times, vibes, struggles). The song “Dedicated” tells the story of his many struggles in this game called life and how he is persevering. Many mainstream artists have a huge impact on independent artists and their styles. The group that influenced him was the ‘House of Pain’ and their song “Jump Around.“ Although he may have many influences, he develops his unique style.

Soon, Primal will show people how to never give up on what they love. There is always a chance you could be helping someone who is listening to your song. The three things he believes; You should never give up – always do what you love – use your gift to help others. Be sure to connect with Primal on his website, social networks, and digital music platforms.

LISTEN TO PRIMAL ON YOUR FAVORITE STREAM:

This is a author widget. This widgets helps to get the author information on the sidebar and other places. Add the required information of author.