Since 2010,he’s released five mixtapes and a several digital EPs, having collaborated with Kid Ink, Ty Dolla $ign, Glasses Malone and many more. The last we heard of Sean Brown was his December 2013 single “Ok Whatup”, as well as his September 2013 mixtape Whole Foods 2. Stay tuned for updates on his career, folks. (Oh yeah, if you’re a fan of Brown, you’re automatically part of his #DayOneCrew movement.) 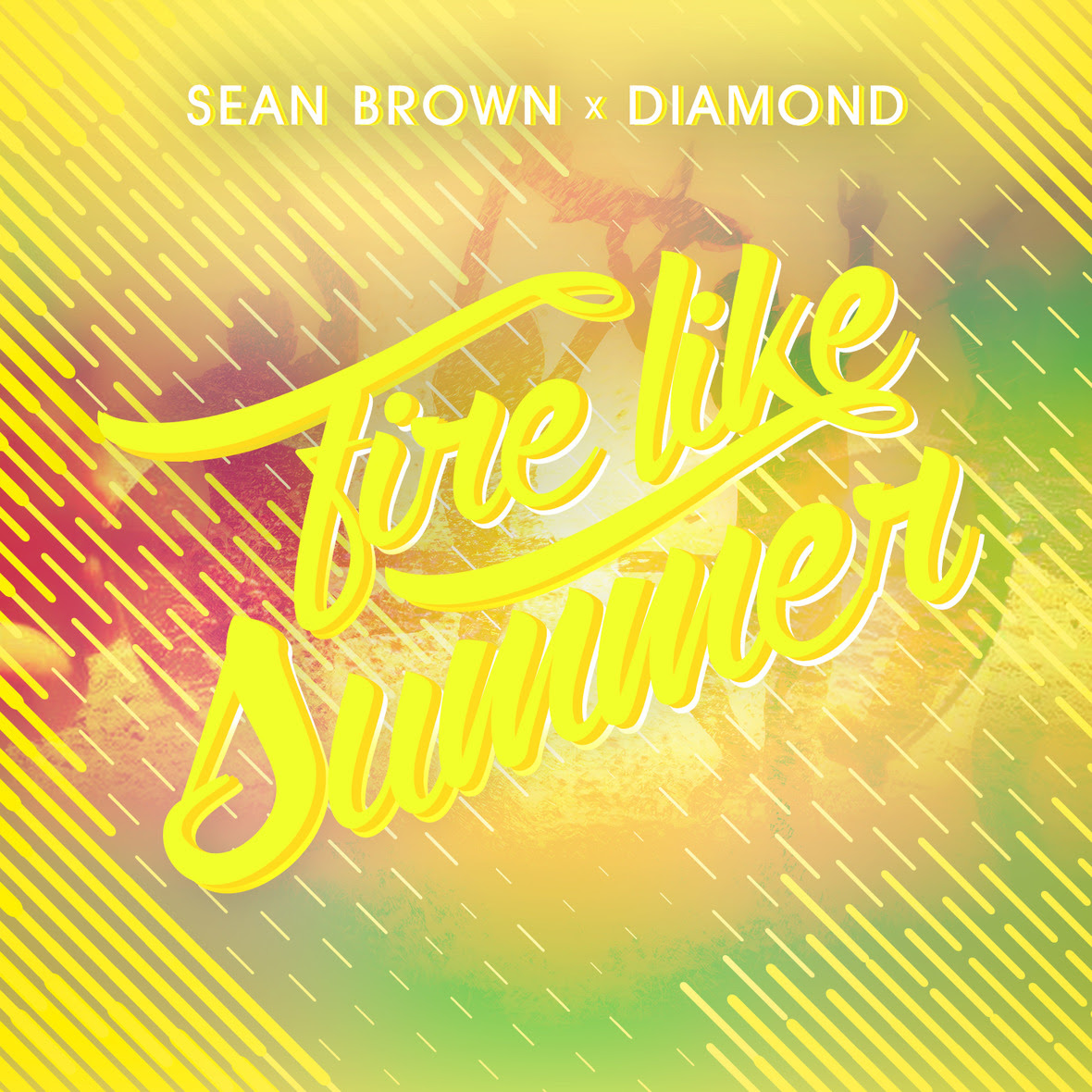