Tigga Montana was raised by his Grandmother in the Little Haiti neighborhood, his Mother was deported to the Bahamas and his father was in and out of prison.

GOE Getta Inc. (GGINC) was born in 2007, when Deeloeso and Tigga Montana opened their First Tattoo Shop and First Recording Studio in the Liberty City neighborhood.

During this time, the GGINC founders collaborated with Miami legends like Freddy P, Ballgreezy, and Lost Tribe.

Tigga Montana was unfortunately picked up on drug trafficking charges and was sentenced to three years in prison (2008 – 2011) and Deeloeso was left to run a business that was being constantly targeted by the local police.

While incarcerated, partner Deeloeso relocated GGINC due to unavoidable conflict with Miami Dade Police.  Tigga Montana was released from prison, and business and he and partner Deeloeso got back to business.

GGINC picked up momentum and starting gaining popularity throughout Miami.  It was then that Tigga Montana and partner,  Deeloeso, began mentoring other newer and younger artists.  The partners decided it was time to expand their talent base by signing additional artist to the GGINC label.

Tigga Montana’s most recent releases include the hit singles “Whip It” and “Whole Thang” and additional hits “Getting This Money” are scheduled to be released shortly.

Tigga Montana’s current project is his album “F.A.M.E. (Fake Ass Mutherfuckas Envy)” which is anticipated to be released before the end of 2015. 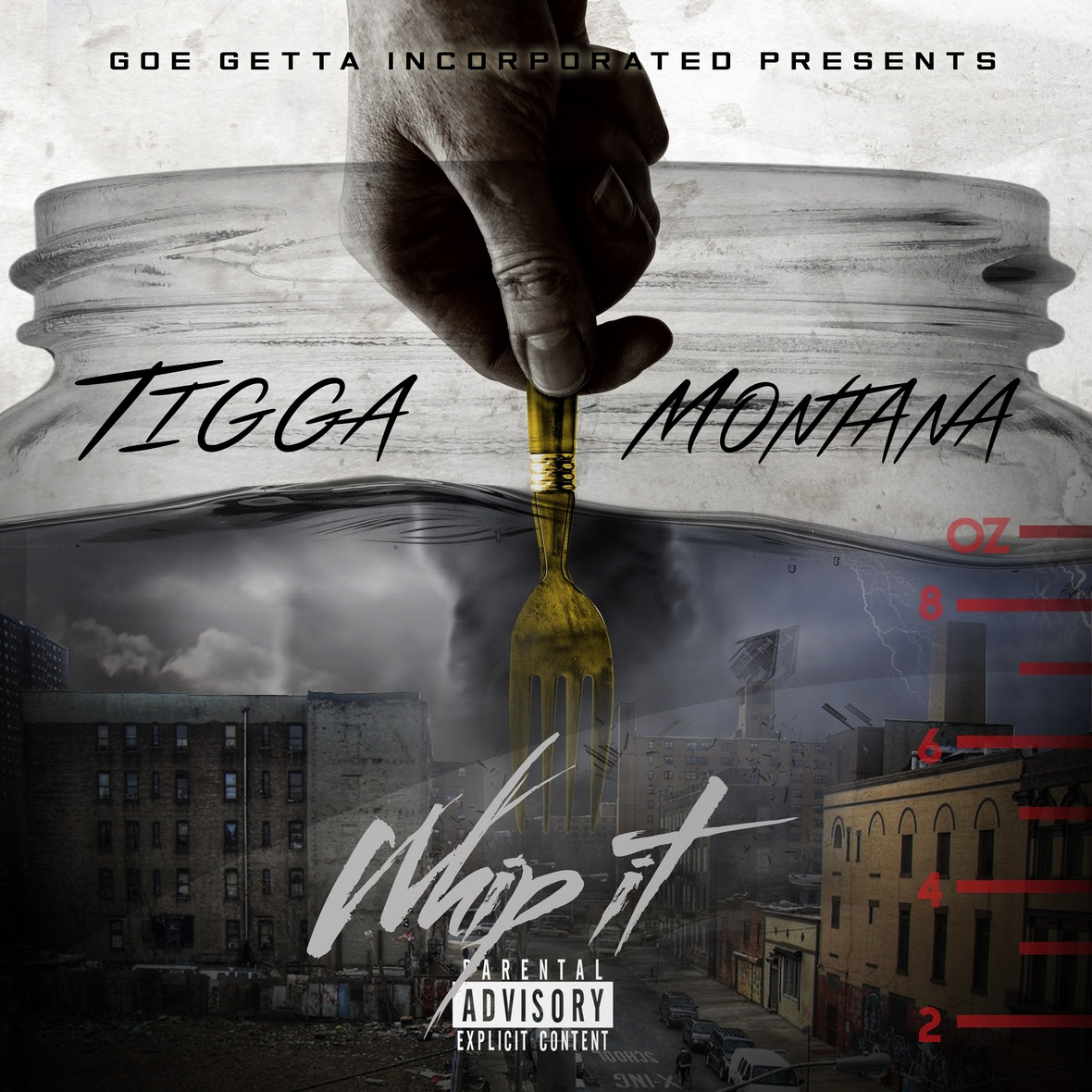