Platinum Hip presents Mississippi Rapper Trill Will Gold Grill and his new single, Thirsty featuring Rasheeda. Trill was born as Willie Rutherford and raised in Ashland, Mississippi for many of his young childhood years. Later, his mother decided to move to San Diego, California with some close relatives to pursue more work opportunities. As an unfortunate result, they became homeless and lived in a shelter for an extended period of time.

While getting financially established, he and his mother moved to public housing. On a daily basis, he was exposed to robbery, drugs, and gang activity. As a young child without a positive father figure, he began to adapt to his troubled peers. Neighborhood gangs pressured him into joining. Because he refused to join, he was hospitalized that left him with a severe cut and a permanent mark that he carries today. Due to the non-stop violence in the community, his mother felt that it was best to move back South to Mississippi. Coming back to the community where he grew up during his early years, he was heavily influenced by neighborhood drug dealers. He decided to sell drugs and live the street life that his mother tried to rescue him from.

Rutherford started to make music pertaining to his everyday life with no other way of expressing himself. While pursuing music and living the street life, he was convicted of drug charges, entered in and out of jail, and tried to keep up with legal fees. Because of his tough experiences, he is able to produce a musical sound about his life and encourage the various age groups to make it through difficult situations and better themselves. 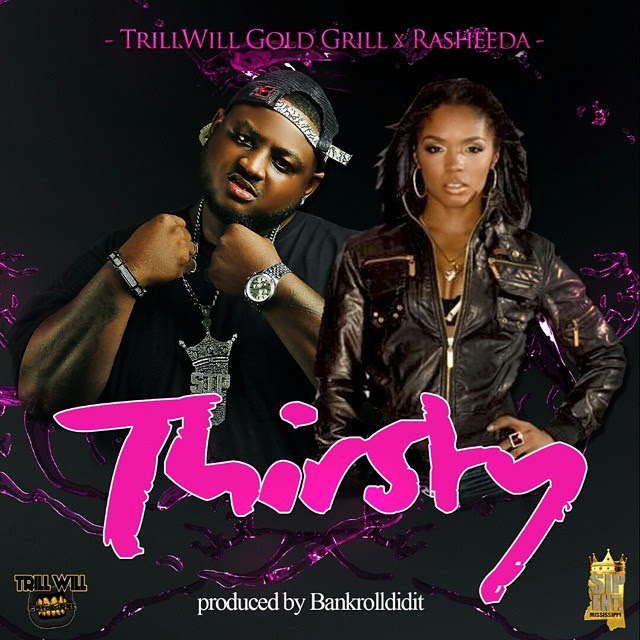